“Economic freedom promotes income mobility because it ensures equal opportunities. On the contrary, over-regulation of markets and clientelism pose artificial obstacles to individual economic pursuits, promoting specific interests. As far as Greece is concerned, the study highlights the need for further liberalization of the labor market, the opening of professions, and the improvement of the quality of the rule of law.” commented Miranda Xafa, member of KEFiMs academic board.

“If governments are genuine in their desire to help low-income workers climb the income ladder during the COVID recovery and beyond, they should take a second look at regulations and look for ways to increase economic freedom in their respective jurisdictions,” said Vincent Geloso, an assistant professor of economics at George Mason University, senior fellow at the Fraser Institute and co-author of Economic Freedom Promotes Upward Income Mobility.

The Fraser Institute produces the annual Economic Freedom of the World report in cooperation with the Economic Freedom Network, a group of independent research and educational institutes, part of which is KEFiM, in nearly 100 countries and territories. It’s the world’s premier measurement of economic freedom. 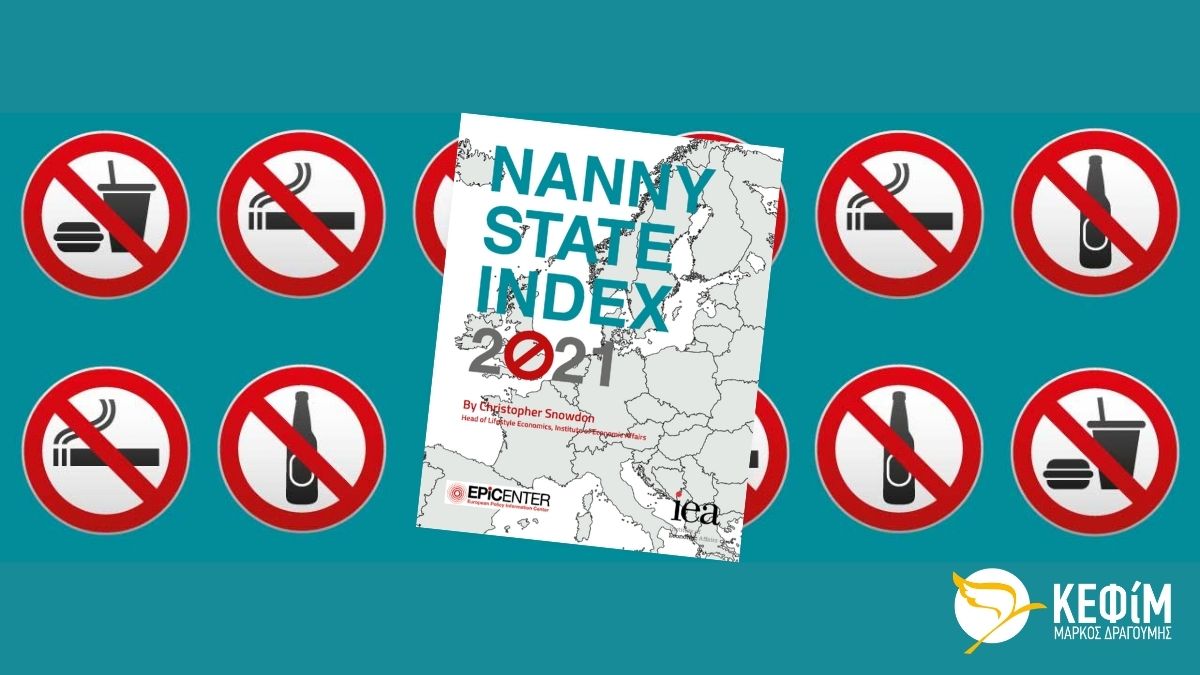 Greece continues to implement the 11th strictest and most paternalistic policy among all European countries, in terms of consumption of alcohol, food, beverages, tobacco and e-cigarettes, […] 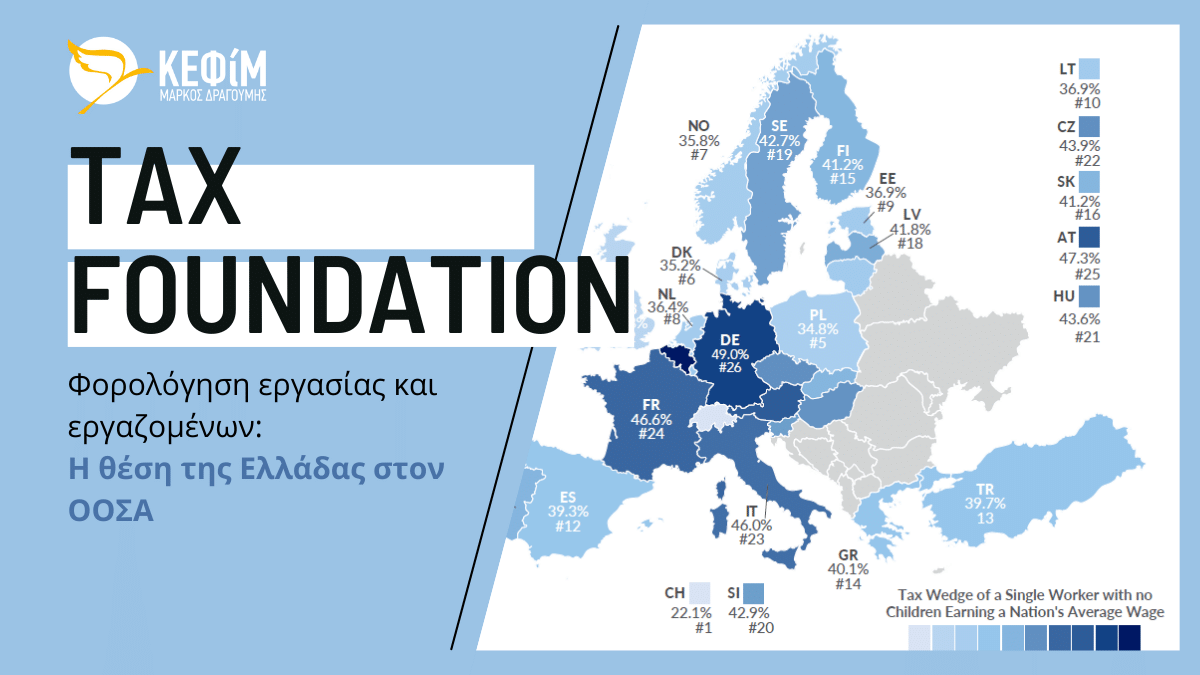