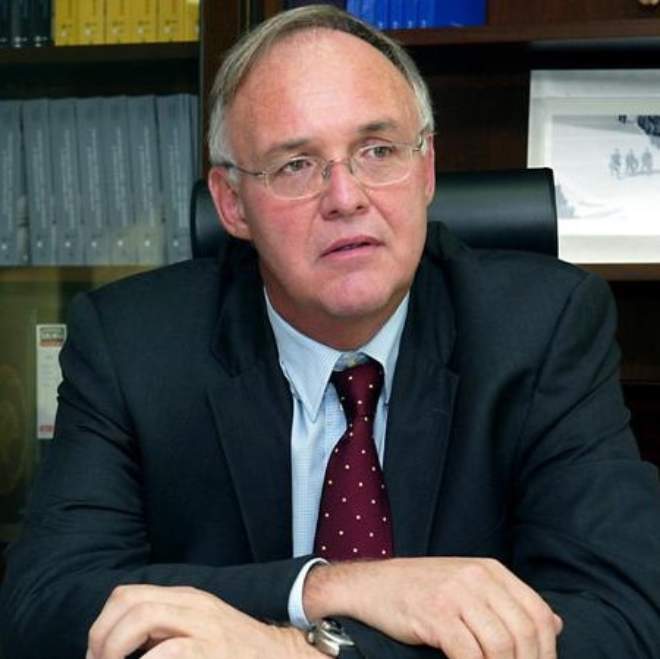 Dr. Petros Doukas, Mayor of Sparta, holds an MBA from Columbia University and a PhD in Economics from New York University. He is the author of Modern Economic and Management Theories and Classical Greek Thought and has published numerous collections of poetry. He has vast experience in finance and has served as a Citibank executive in New York, a Vice President, Country Head & Treasurer of Citibank Greece, and Chairman of Board of Directors of Heracles, Ericsson Greece, Pepsico Greece, and Nova PayTV Group. He is also President of Capital Partners SA, Mergers & Acquisitions Advisors. From 2004-2009 he represented the Attica Region as an elected Member of Parliament and also served as Deputy Minister of Finance and Deputy Minister of Foreign Affairs. In 2019 he was elected Mayor of Sparta.