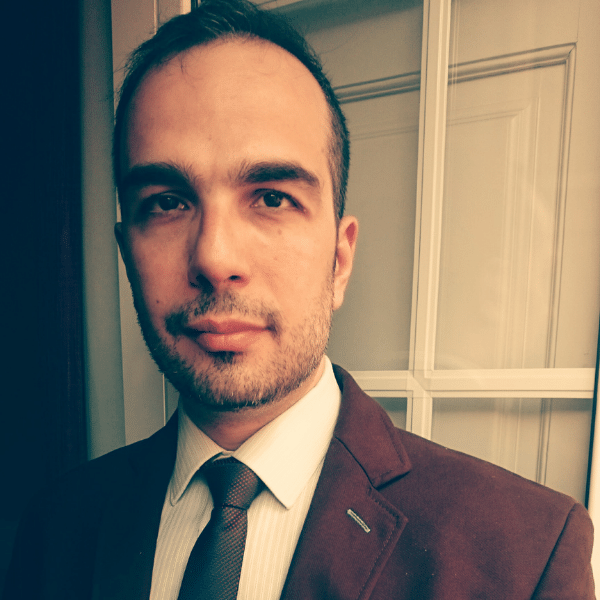 Lecturer in International Relations and Politics, University of Lincoln

Aris Trantidis previously worked as a visiting lecturer and teaching fellow at King’s College London and as a postdoctoral fellow at George Mason University. His research stands at the intersection of politics and political economy, with publications on clientelism, dominant party systems and semi-authoritarian regimes. He has published on the concept of democracy and hegemony and I have written extensively on the Greek crisis.

He has also worked as a visiting lecturer and teaching fellow in the Department of Political Economy at King’s College London between 2013 and 2015. He was a lecturer, module convenor and seminar teacher. He taught undergraduate and postgraduate students, supervised both postgraduate and undergraduate dissertations and helped produce course materials. He also contributed to the design of new modules for the MA in public policy and the MA in political economy.