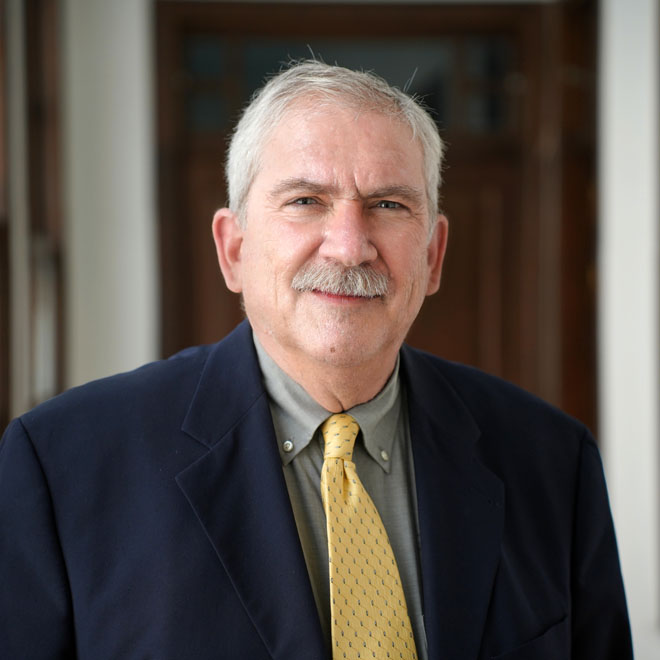 Harry Papasotiriou is Professor of International Relations at Panteion University and Director of the Institute of International Relations, Athens, Greece. He studied Philosophy, Politics and Economics at Oxford and got an MA and a Ph.D. (1992) from Stanford’s Political Science Department. He is co-author of America Since 1945: The American Moment (Palgrave Macmillan, 2005, second edition 2010) and has published books and articles on the Balkans since the end of the Cold War, the War of Greek Independence, Byzantine grand strategy, American politics and foreign policy, the role of the diaspora in Greek foreign policy and international politics in the twenty-first century.