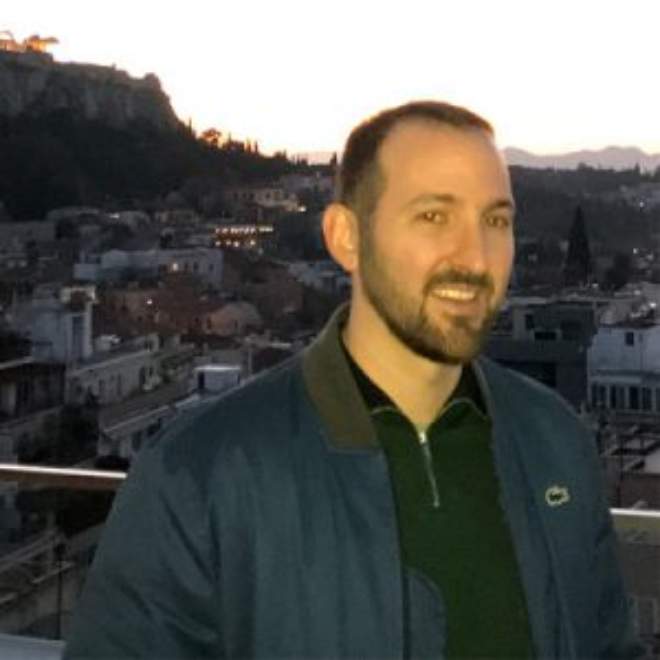 His previous job was as a Senior Lecturer at the Department of Economics, University of London, Royal Holloway. From 2007 until 2009 he has worked at the Ohio State University as a post doctoral researcher with John Kagel. His doctoral research was done at the Bonn Graduate School of Economics, under Reinhard Selten. While in graduate school Sotiris Georganas spent his second year (2004-2005) visiting the Universitat Pompeu Fabra (as part of the European Doctoral Programme) and working with Rosemarie Nagel.

His undergraduate studies were also in Economics at the University of Bonn from 1999 to 2003. He spent his last year visiting the Universitat Pompeu Fabra. His Diplomarbeit (similar to a master’s thesis), done under Benny Moldovanu, was an experimental study about auctions with resale.