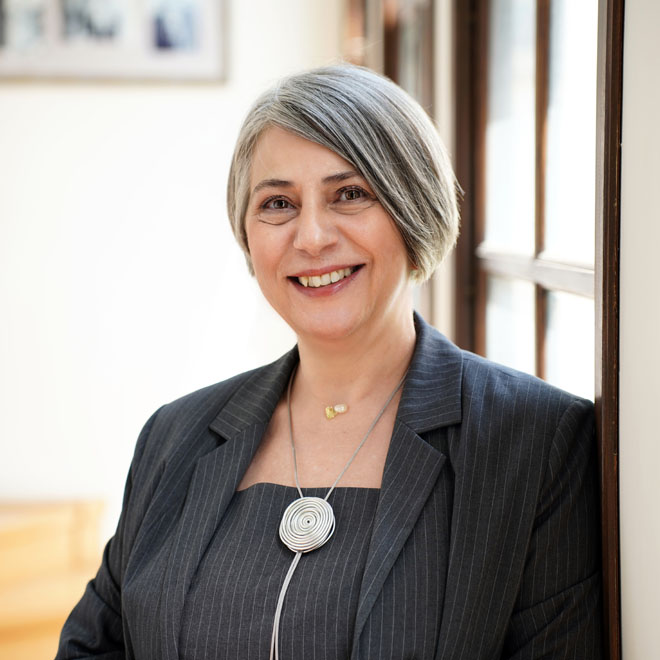 Melina Daskalakis is a Supreme Court Lawyer and has worked as Legal Advisor to many Greek investment houses and firms.

She has been very active in the public sphere for over a decade, having first been elected as Councilor for the 1st Athenian District (2011-2015) and then as a Municipal Councilor for the City of Athens, from 2015 onwards. She was Vice President of the Drassi political party and the Board of Athens Nursing Home. Before joining ADDMA (Athens Development & Destination Management Agency), she was the President of the Committee of Charitable Institutions of the City of Athens (2016-2017), and the Athens Municipal Radio Station 9,84FM (2017-2018).

She is currently appointed as Executive Advisor for Migrants and Refugees to the Athens City Council. She speaks Greek, English, French, and Italian.