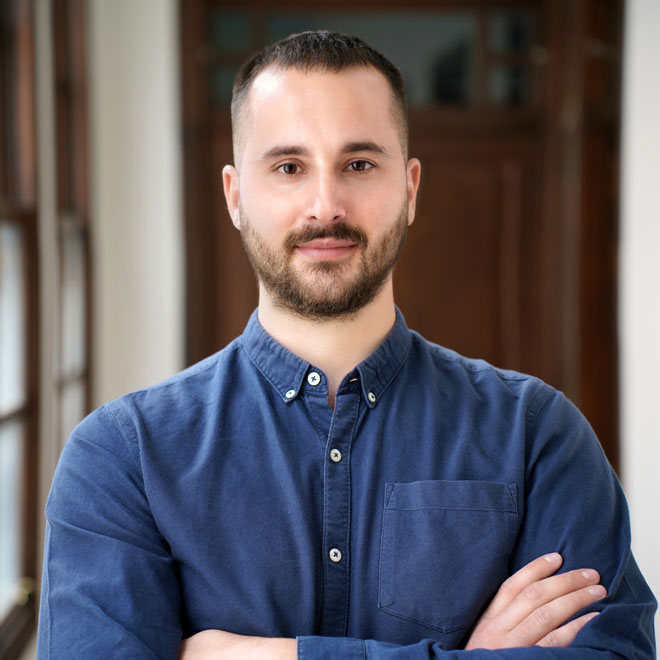 Constantinos Saravakos is a PhD candidate of International and European Studies at the University of Macedonia. His main research interests include regulation, political economy (poverty, inequality and prosperity) and political parties (democracy, populism and political behaviour).

Also, he is a V-Dem Institute (University of Gothenburg) expert for Greece and Cyprus and Fellow in the European Policy Information Center (EPICENTER), an independent network of nine leading think tanks from across Europe based in Brussels.