The demise of Golden Dawn: A victory for democracy and the rule of law

The demise of Golden Dawn: A victory for democracy and the rule of law 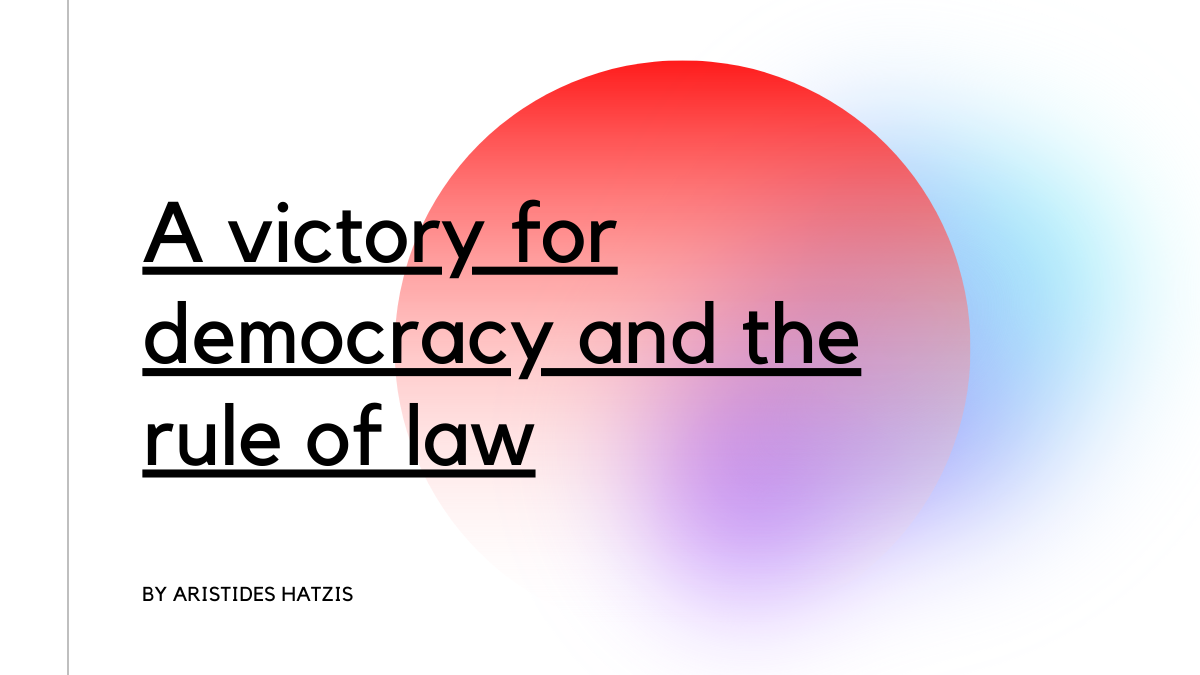 Since the high point of the 2014 European Parliament, the far-right Golden Dawn has collapsed. Its demise is a victory for democracy and rule of law, writes professor Aristides Hatzis.

Aristides Hatzis is a professor of philosophy of law and theory of institutions at the National and Kapodistrian University of Athens, director of research of the Center for Liberal Studies – Markos Dragoumis (KEFiM)-Athens, and a Fellow at the Institute for Research in Economic and Fiscal Issues-Paris. He is also a member of the European Liberal Forum (ELF).

This was so because Golden Dawn is not the typical ultra-right-wing party, with a populist, xenophobic, anti-EU views. Golden Dawn is a genuine militant neo-Nazi party. 1 out of 10 Greeks voted for these neo-Nazis to enter the European Parliament as representatives of their country.

This was a disgrace for Greece and the Greek people. A disgrace that nothing can rationalize or absolve. 1 of 10 Greeks insulted with their voting, the strong anti-fascist tradition in Greece, the heroic resistance to the Axis forces from 1940 to 1944, the plight of the Greek people during the 3,5-year occupation by those forces, the heavy toll in human lives of this occupation.

Golden Dawn was for two decades a fringe group which tried desperately to capitalize on nationalism and anti-immigrant sentiments but failed miserably. It went mainstream in 2010, in the beginning of the Greek crisis. In 2012 Golden Dawn entered triumphally the Greek Parliament.

From 2012 to 2014, the image of Golden Dawn was still negative for the great majority of the population. However, there was a sizeable part of the Greek society who saw it in a positive light. They regarded it as the only genuine anti-establishment party. This was the brand they were trying to sell.

To be militant and aggressive was part of their image but also of their ideology. And after a while, they were selling this image to the part of Greek society which shares their racist feelings. They were the ones to â€œclean Greeceâ€ from immigrants, anarchists, leftists, liberals.

Their voters and fellow travellers sympathized with this message. Their violent acts were shamelessly tolerated by many: the legal authorities, the other parties who kept channels of communication with their leadership in parliament, the press which was overwhelmed with their impressive rising in the polls.

Even though there were many violent incidents (including murders or attempts to murder) of immigrants, the ugly assassination of a Greek singer and activist, Pavlos Fyssas, was decisive for the Greek society to understand the real nature of this organization. This led to prosecutions, disclosures and marginalization of GD and its members.

The people who were not only concerned but outraged with its rise debated the appropriate way to deal with the phenomenon. There were several people supporting the idea of banishing it as a party since its own existence violated the constitution and the principles of liberal democracy.

That would have been a major mistake. In a liberal democracy, you cannot prohibit the expression of ideas, even the ugliest, the most hateful, the more bigoted. A prohibition would have seriously backfired.

Golden Dawnâ€™s demise was the result of its criminal deeds. The full disclosure of its activities during the trial exposed not only Golden Dawn but everyone who was willing to tolerate and accommodate it.

Golden Dawn was annihilated in the national elections of 2019 and it was taken apart by the recent verdict of the criminal court which essentially identified it as a criminal association and sent to jail all its leadership.

The downfall of Golden Dawn was the result of the application of the institutions of the liberal democracy, not of an authoritarian arbitrary political decision. Golden Dawn lost in the democratic process and this was very important for the dignity of the Greek democracy.

It is now defeated in courts without compromising liberal values, without discounting individual rights or distorting the principles of the rule of law.

Its obliteration was a victory for democracy and the rule of law but also a vindication of the strong democratic and liberal tradition of modern Greece.

The article was originally published by EURACTIV on November 9th, 2020. 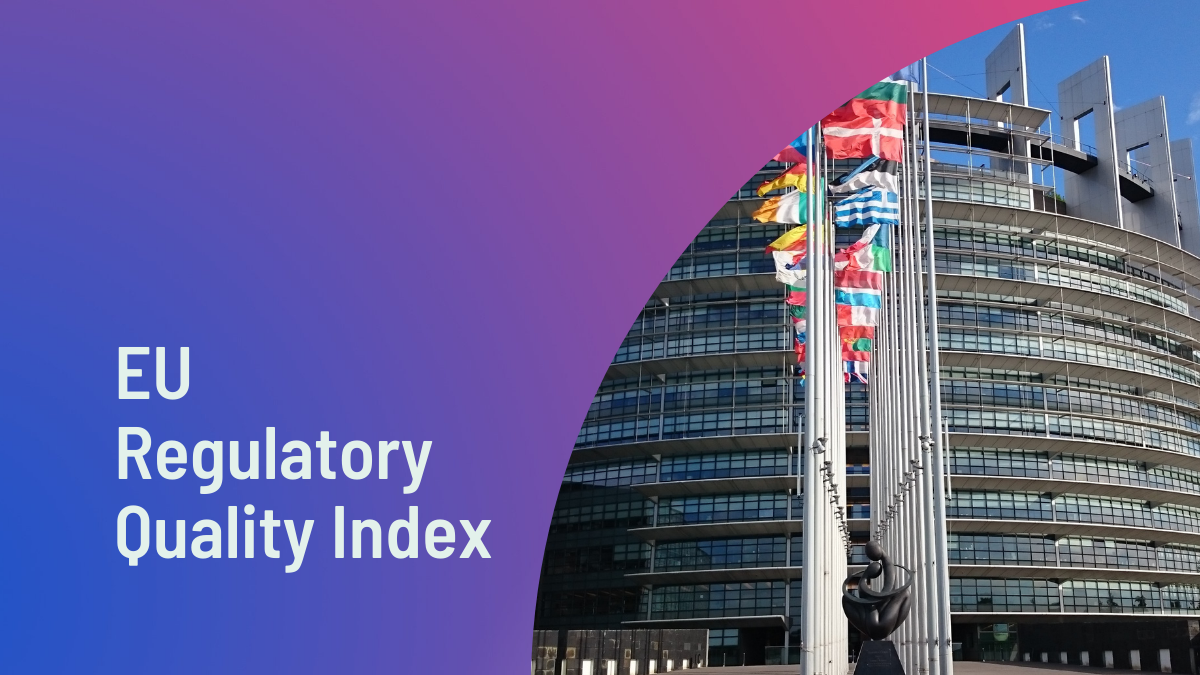