Has Greece found the formula for defeating populism?

Has Greece found the formula for defeating populism? 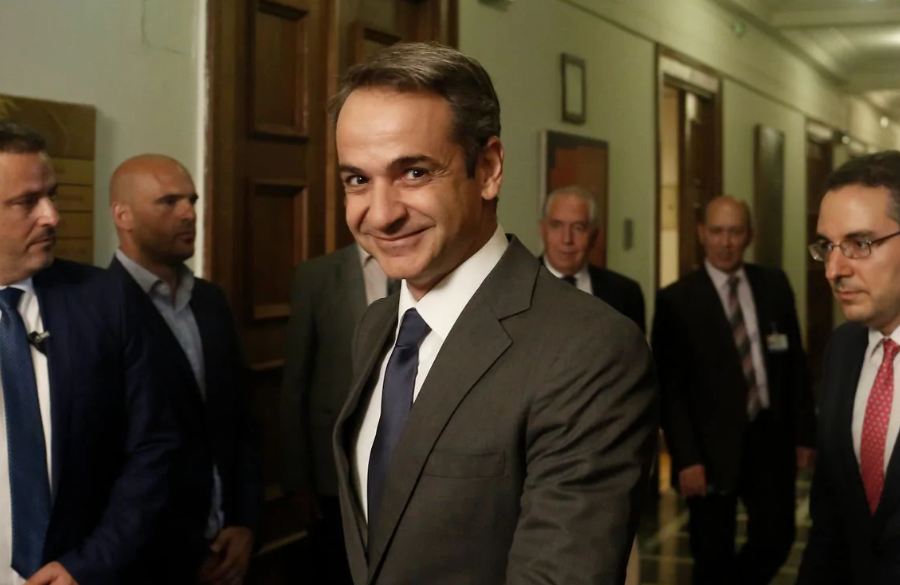 “Greece has a new prime minister. Kyriakos Mitsotakis took office immediately after leading his conservative New Democracy party to a landslide victory in the country’s general election on July 7. His dramatic victory ended 4½ of government by Alexis Tsipras and his far-left Syriza party. And that’s why the significance of this election extends well beyond Greece: Mitsotakis has shown how a traditionally oriented party can take on populists — and defeat them.”

An op-ed by Aristides Hatzis, professor of law, philosophy and economics at the University of Athens and KEFiM’s Director of Research, originally published in Washington Post on July 16th, 2019. 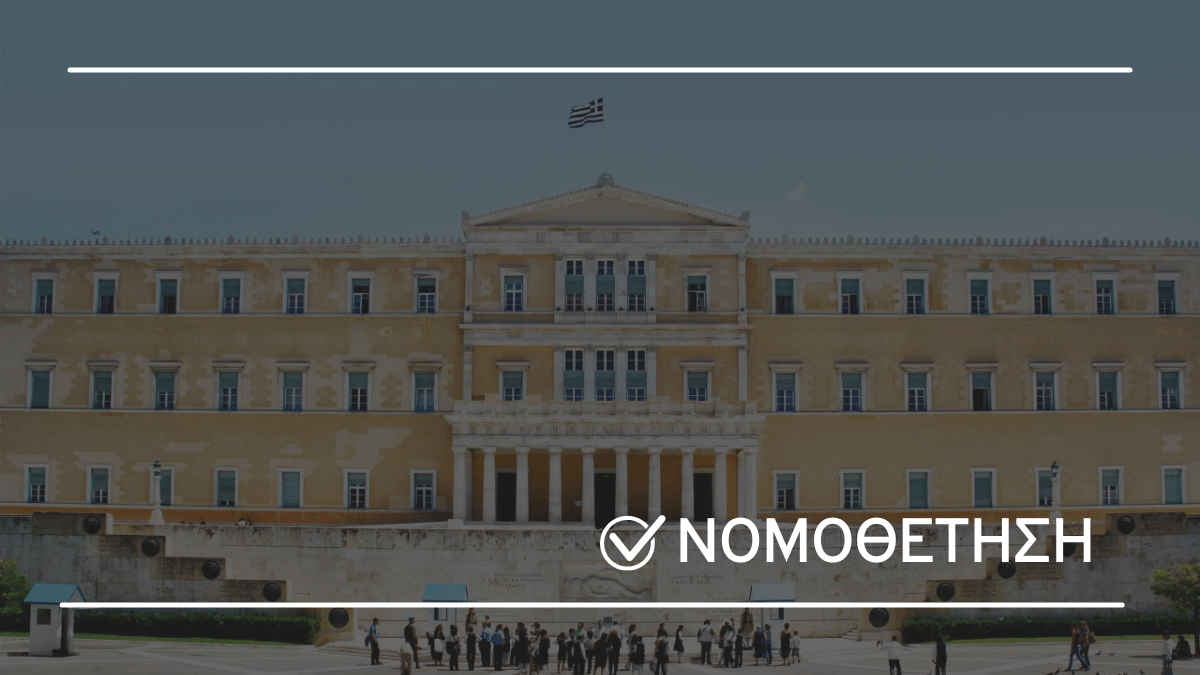