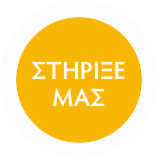 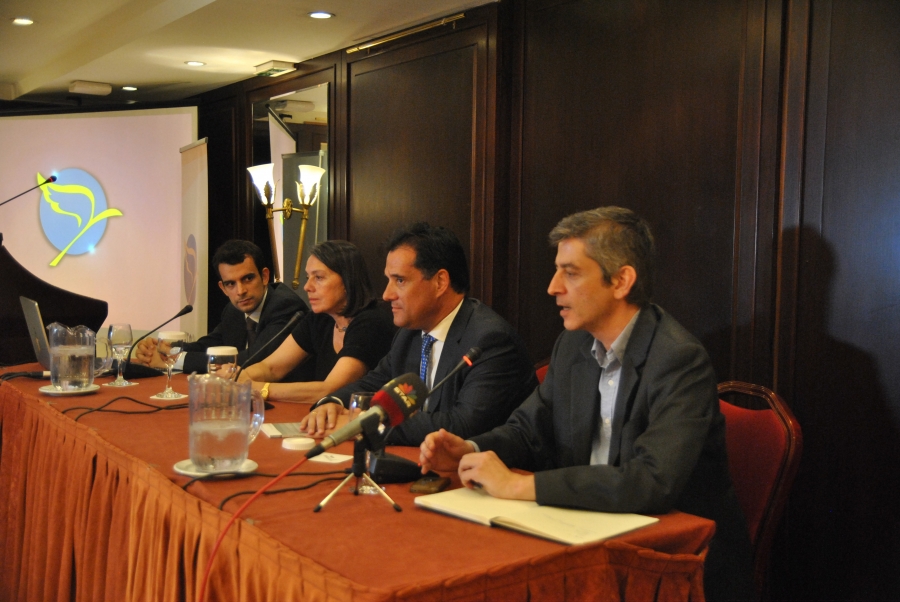 Greek citizens work on average 203 days just to pay their taxes to the State, according to the research about Tax Freedom Day (TFD) 2017. KEFiM presented this research during a Press Conference held at Titania Hotel in Athens.
The speakers of the event were:
Adonis Georgiades, Vice Chairman of New Democracy party and Member of the Greek Parliament, Miranda Xafa, Member of the Academic Board of KEFiM – Economic Analyst, Prodromos Pirros, KEFiM’s Scientific Associate – Author of the Research, Nikos Rompapas, KEFiM’s Executive Director

Tax Freedom Day is the day when the average taxpayer stops paying his income to the State and starts allocating it for his own needs. The research basically replies to the question: “Up to which day of the year do I have to work in order to fulfill my financial obligations towards the State?”

“Reversing this Index should be our National Goal”, stated Adonis Georgiades, who also highlighted the importance of having this research broadcasted through all of the mass media, so that Greek citizens will be well aware of how long they actually work for the State.

This is the third consecutive year that KEFiM conducts this research. A fact worth noticing is that compared to 2006, Greeks have to work 2 extra months for the State. Moreover, compare to last year, the average taxpayer worked 188 days for the State, since the Tax Freedom Day in 2016 was the 7th of July.

Tax Freedom Day indicates that every year citizens have to work more and more days, in order to fulfill their liabilities to the State and this growth rate is constantly increasing. Tax Freedom Day is different for each country and for Greece it arrives later than for most of the European Countries. However, Greece not only ranks among the last, but also holds one of the last places when it comes to the allocation of taxes for the public good. “This government achieved a primary fiscal surplus by increasing the taxes and not by cutting expenses”, said Miranda Xafa.

Many international think tanks and consulting companies determine Tax Freedom Day. French “Institut Économique Molinari”, active in France, Belgium and Canada, evaluates Tax Freedom Day in all European Union Countries using a method similar to the one used by KEFiM. Greece holds the sixth position among the 28 countries of the European Union, according to the research. In 2016, the average Greek citizen worked until July 7 for the state, while the average French citizen until July 29th, putting France first on the list. At the same time, Tax Freedom Day comes a lot earlier for Cyprus, Malta and Ireland. Last but not least, Greece will hold the third place among the 28 countries of the European Union, just after France and Belgium, according to preliminary estimations.

Tax Freedom Day is a useful tool aiming to estimate the burden placed on the payer’s shoulders. At the same time, the research provides us with useful results as compared to previous years and other countries. It is obvious that heavy taxation limits personal liberty, since the State is claiming part of the time and effort of its citizens. According to evidence the State’s responsibilities and corresponding costs must be re-evaluated and realistic policies which can lead to a downsized, more efficient and less expensive State must be implemented.

Read the complete paper in the attached files: 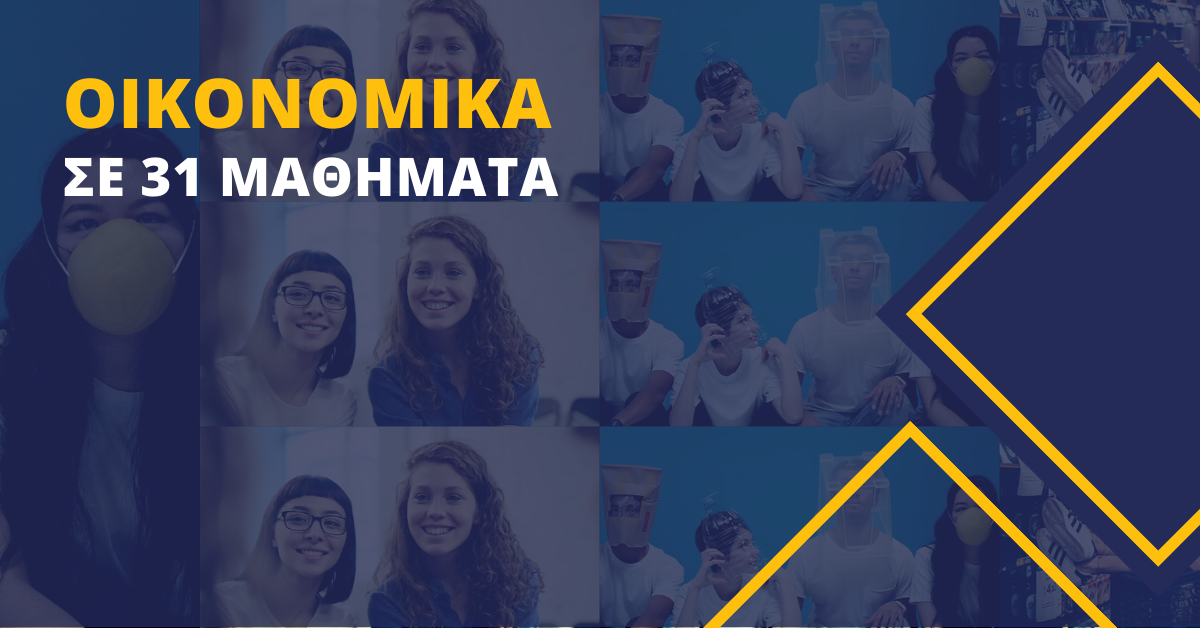